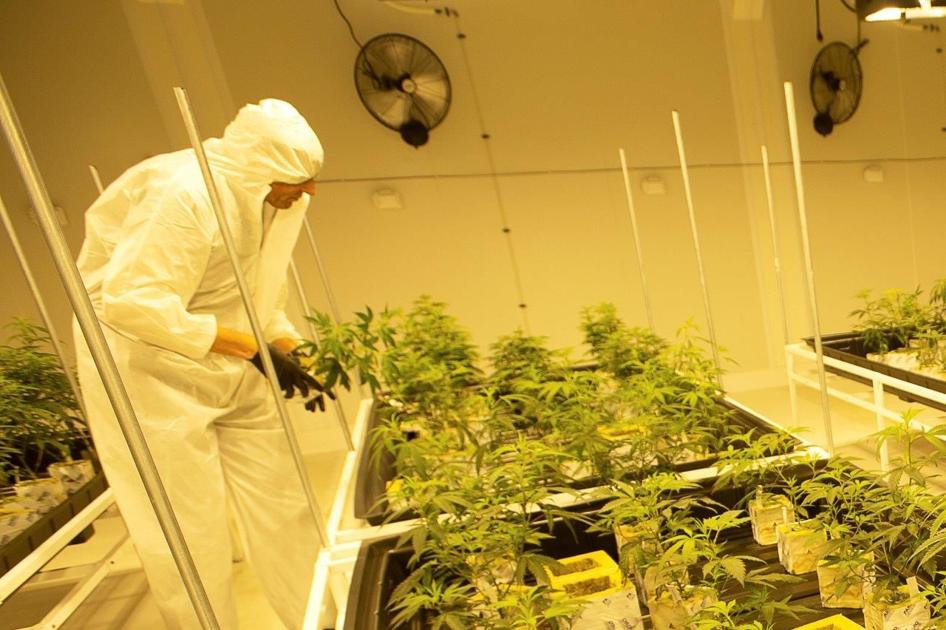 Despite varying levels of activity at the two companies, medicine is still not available to patients more than 2½ years after legislation set the state’s program in motion. The spending figures come from the Louisiana Department of Agriculture and Forestry’s first annual report on the medical marijuana program, sent to the Louisiana Legislature.

GB Sciences Louisiana produced 6.44 kilograms of marijuana, roughly 14 pounds, for the year, according to the documents. None of that has made it in the form of medicine to the shelves of pharmacies yet, though, and the company has faced several delays.

The state’s other authorized grower, a company hired by Southern University, spent $29,284 on production this year, the records show. The company Southern hired, Advanced Biomedics, had warring owners and made little progress before being acquired by Ilera Holistic Healthcare, a division of a Pennsylvania marijuana firm.

The largest share of the spending, $10,000, was for public relations, according to the report.

Southern University did not respond to questions Friday.

Ilera has signed a lease for its planned facility, but growing is still at least months away. The land is off Plank Road in Baker, according to a rezoning application filed with the city-parish.

LSU on Friday also said it received word from state regulators that its first batch of marijuana concentrate has passed testing by the state’s agriculture department.

Still, it’s not clear when the product will hit the shelves. Ashley Mullens, coordinator of the LSU AgCenter Therapuetic Cannabis Program, said, “We are still discussing options on when we will release to the market.” The company has previously said it won’t put the product on the market until it can get a steady stream of products coming behind it.

The records provide new insight into what the steps the two companies have taken to get the state’s program off the ground. Lawmakers and Gov. Bobby Jindal initially passed the law setting the stage for legal medical marijuana in Louisiana in 2015. The next year, Gov. John Bel Edwards signed legislation that set the program in motion.

Patients in recent months have become increasingly frustrated over the slow pace after GB Sciences blew past multiple deadlines. The company has cited regulatory delays, and the agriculture department said this week it only recently received needed documents to approve the company’s operations.

GB Sciences spent $8.7 million in 2018 on the operations, with $7.7 million of that going to construction costs for its facility at a former Pepsi warehouse in south Baton Rouge. It spent another $575,261 on labor costs and $167,325 on production, which included equipment, packaging, and supplies and materials.

The company has not yet received regulatory approvals to begin operating in its main facility. The state agriculture department said it only received the information needed for approvals in recent days.

In the meantime, GB Sciences last fall began growing the plant in a temporary pod designed to get product on the shelves quickly. An official with the agriculture department said this week testing that product took longer than anticipated.

GB Sciences Louisiana is a division of Nevada-based penny stock company GB Sciences. That company has weathered millions in losses since inception, racking up a $76 million deficit as of last September. The firm has been able to finance the losses mainly by selling stock, and has said it will eventually become profitable.