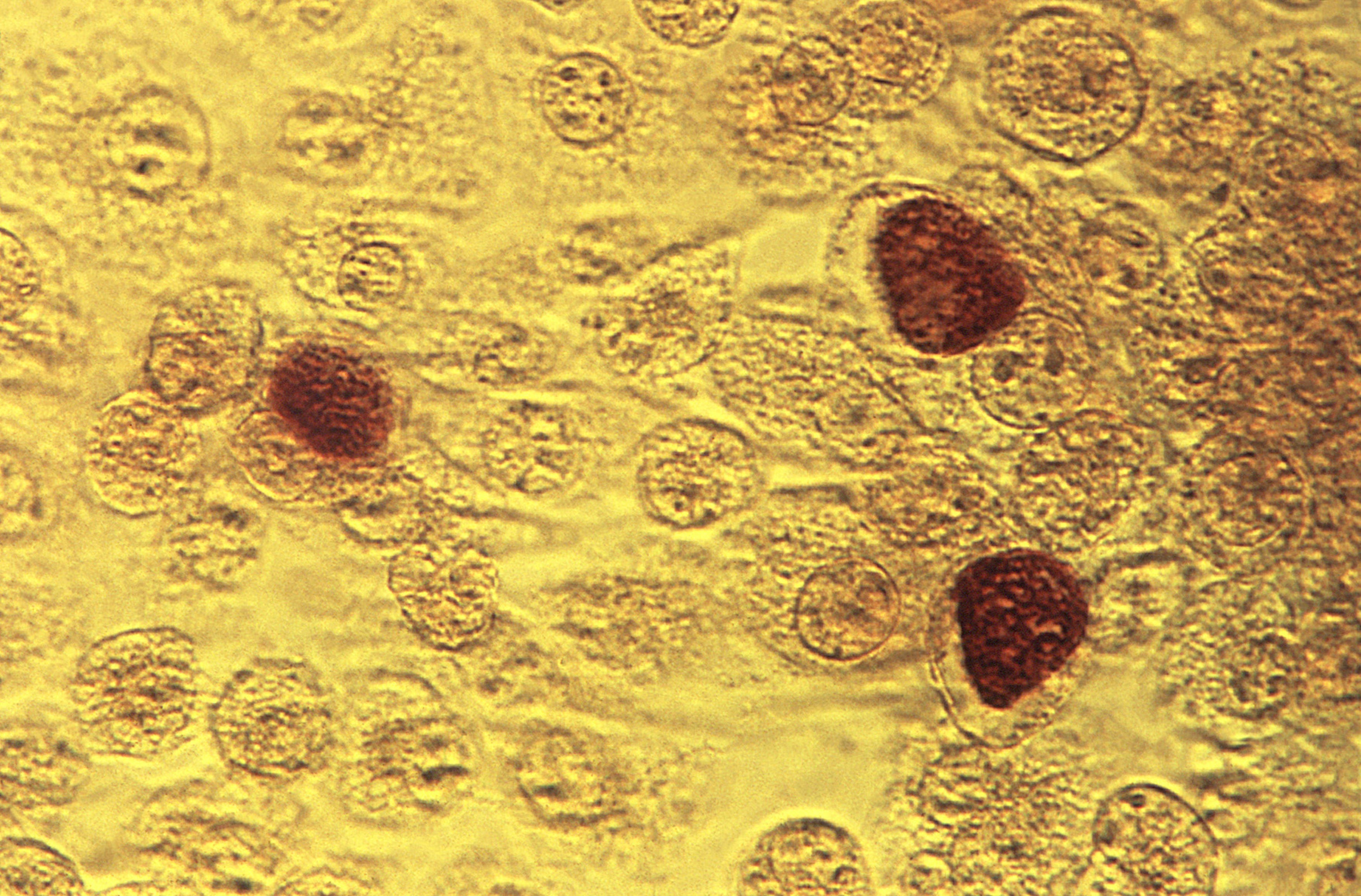 HONOLULU – An increase in sexually transmitted diseases in Hawaii to the highest numbers reported in decades can be linked to the prevalence of online dating, officials said.

Cases of chlamydia, gonorrhea and syphilis increased in the state, The Honolulu Star-Advertiser reported Sunday.

All three infections were at or near their highest rates in about 30 years, according to the state Department of Health’s Harm Reduction Services Branch.

More connections among more people are made rapidly through online dating services.

“As people rely on digital means of making connections, it can lead to circumstances where they might be more exposed to infection without them knowing it,” said Gerald Hasty, program coordinator for the state harm reduction branch. “More partners, more chances to get infections.”

There has been decreasing reliance on condoms or prophylactics for protection against acquiring or spreading STDs, officials said.

The Hawaiian figures correspond with the national rates of chlamydia, gonorrhea and syphilis infections, which have risen for the fifth year in a row.

The three diseases do not cause distinct or troubling early symptoms, so those who are infected have “absolutely no idea of it,” Hasty said.

“That sets the stage for the infections to be spread,” Hasty said. “Lack of regular screenings or routine screenings contributes to increasing rates.”