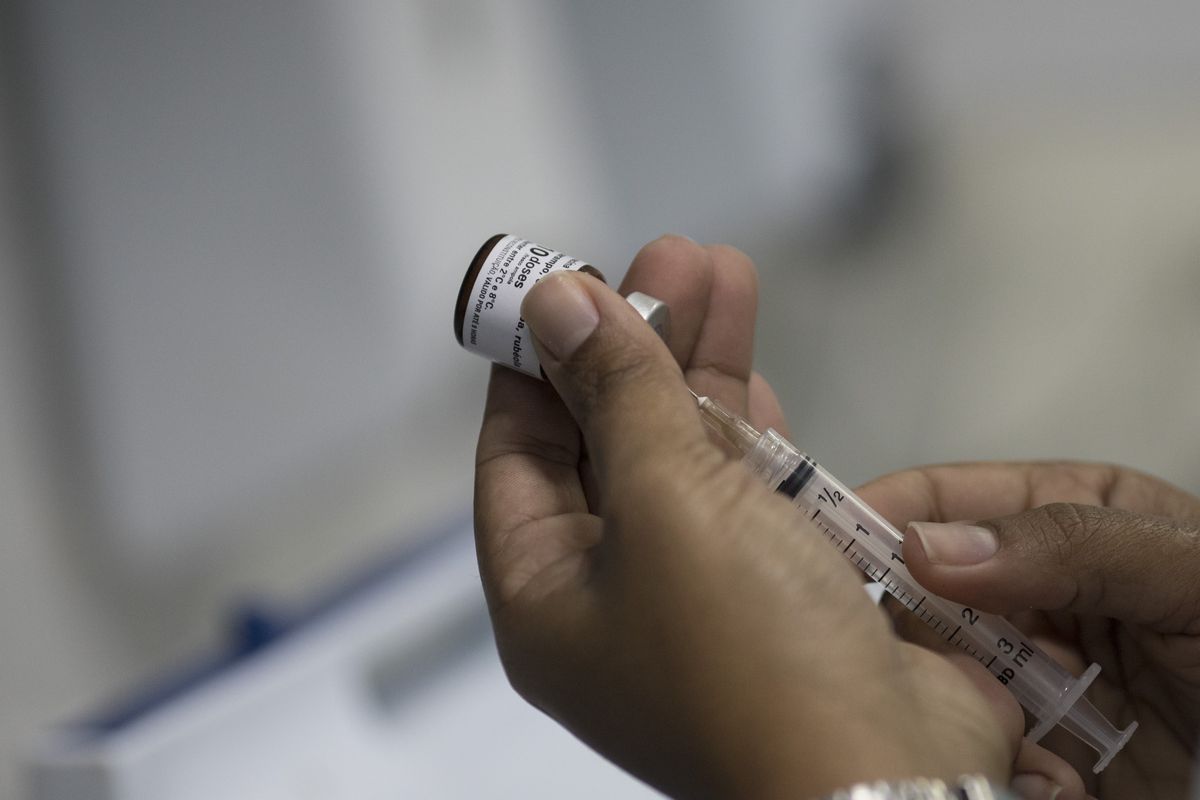 Adults born on or after 1957 are likely protected from the measles even if they only received one dose of the vaccine, according to the Alabama Department of Public Health.

ADPH provided clarification Friday from the Centers for Disease Control related to adult vaccinations. According to the CDC, one dose of MMR (measles, mumps, rubella) vaccine is “sufficient” protection for most U.S. adults born on or after 1957. Adults are also considered safe from the highly contagious virus if they were born before 1957 or have laboratory confirmation of immunity or the disease.

The clarification comes as Alabama has its first case of measles: A 5-month old girl in Pell City is currently recovering from the virus. There are currently more than 30 open measles investigations in the state, according to the ADPH.

Who needs a booster?

Only adults who are considered at high risk need two doses of MMR, each dose separated by at least 28 days. People at high risk are those who are students at post-high school educational institutions; are healthcare personnel; or are international travelers.

Current CDC recommendations, issued in 1989, call for two doses of the MMR vaccine – the first given when a child is between 12 and 15 months old and the second between 4 and 6 years. Two doses of the vaccine provides protection against the disease 97 percent of the time, the CDC said. If the remaining 3 percent contract measles, they are likely to have a milder illness and are less likely to spread the disease to other people.

Prior to the double-dose method, a single-dose of the vaccine was considered adequate and that’s what was given to those born between 1963 and 1989. Those born prior to 1963 didn’t receive a vaccine but health officials said they likely were exposed or had the measles at some point and have natural immunity. One dose of vaccine is about 93 percent effective against the highly contagious virus.

Before the measles vaccination program started in 1963, an estimated 3 to 4 million people got measles each year in the U.S. Of these, approximately 500,000 cases were reported each year to CDC; of these, 400 to 500 died, 48,000 were hospitalized, and 1,000 developed encephalitis, or brain swelling, from measles.