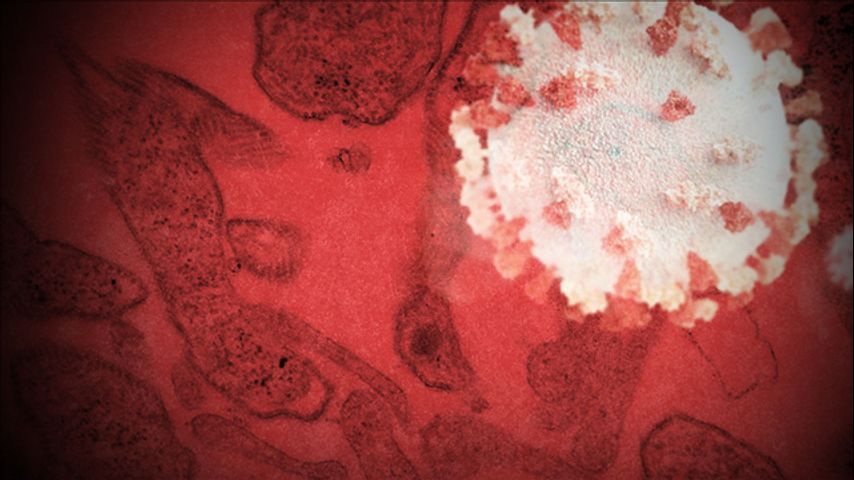 PHOENIX (AP) – U.S. immigration authorities say over 2,200 people exposed to a mumps outbreak in at least two detention facilities have been quarantined.

A spokesman says 236 detainees have had confirmed or probable cases of mumps in 51 facilities in the past year. There were no reported cases between 2016 and 2018 at any ICE facilities.

Mumps is extremely rare, and infections have dropped off by 99 percent since vaccinations began in the late 1960s. It can spread quickly through coughing, sneezing or even talking.

A measles outbreak at an immigrant detention center in Eloy, Arizona, in 2016 contributed to a statewide outbreak after some employees refused to get vaccinated.