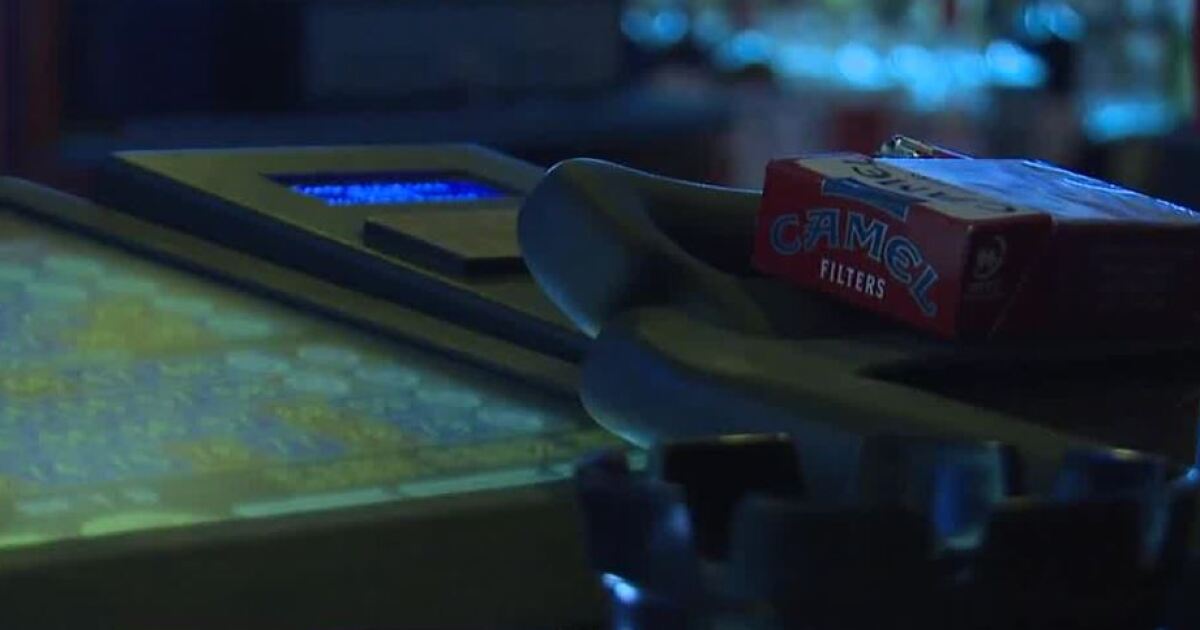 LAS VEGAS (KTNV) — Las Vegas is known for allowing smoking in most bars and casinos, and that may have contributed to a low rating from the American Lung Association.

In the group’s annual

, it wasn’t good news for the Silver State, as we failed almost all the categories:

Division Director Will Rucker says he wants to see all public places, including bars and casinos to ban smoking. “We thankfully do have clean indoor air policy which is better than none, but there are so many places that are exempt that we’re all still affected by secondhand smoke,” he says.

But some local businesses worry the potential for new regulations would hurt business and make Vegas lose what makes it unique — being able to indulge in vices like smoking indoors.

So far, no specific proposals have been announced in Carson City this year, but top on American Lung Association’s wish list would be raising the cigarette tax by $1, and raising the age to buy tobacco from 18 to 21.