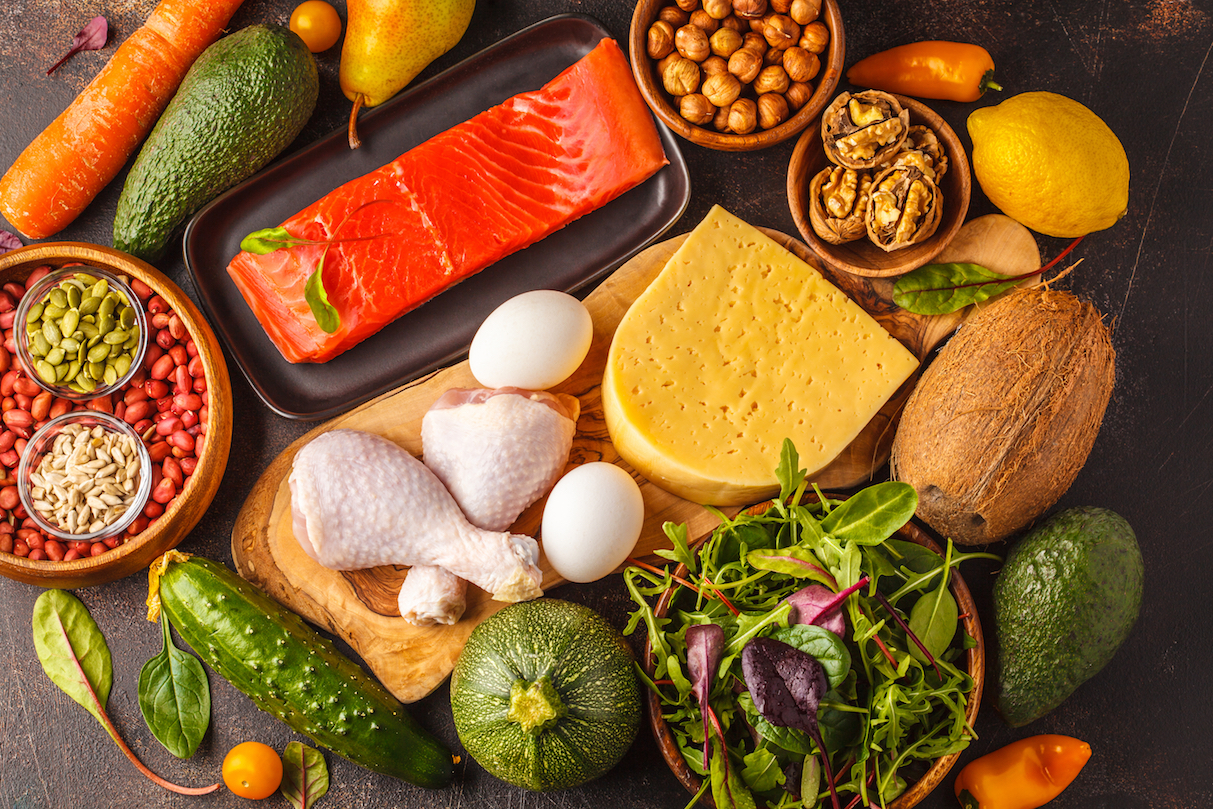 New preclinical research from a team at the University of Texas, Dallas suggests that restricting blood glucose levels through the keto diet could prevent cancer.

To come to this conclusion, researchers restricted circulating glucose in mice with lung cancer by feeding them a ketogenic diet, which contains barely any sugar. They also gave the mice a diabetes drug that prevents blood glucose from being reabsorbed into the kidneys.

“Both the ketogenic diet and the pharmacological restriction of blood glucose by themselves inhibited the further growth of squamous cell carcinoma tumors in mice with lung cancer,” said corresponding author Dr. Jung-Whan “Jay” Kim, an assistant professor of biological sciences at UT Dallas, per the study published in Cell Reports. “While these interventions did not shrink the tumors, they did keep them from progressing, which suggests this type of cancer might be vulnerable to glucose restriction.”

Many forms of cancer cells are believed to be dependent on glucose (sugar) for their energy supply. However, as Kim and his colleagues discovered, one specific type of cancer, squamous cell carcinoma, is more dependent than others.

“The key finding of our new study in mice is that a ketogenic diet alone does have some tumor-growth inhibitory effect in squamous cell cancer,” Kim said. “When we combined this with the diabetes drug and chemotherapy, it was even more effective.”

It should be noted that glucose restriction did not have any effect on non-squamous-cell cancers. “Our results suggest that this approach is cancer-cell-type specific. We cannot generalize to all types of cancer,” Kim said.

Kim and his team also analyzed glucose levels in blood samples taken from 192 patients affected by either lung or esophageal squamous cell cancer, as well as 120 patients with lung adenocarcinoma. These blood samples were classified into those containing glucose concentrations higher or lower than 120 mg/L — one clinical measure of diabetes. None of the patients were diagnosed with diabetes.

“Surprisingly, we found a robust correlation between higher blood-glucose concentration and worse survival among patients with squamous cell carcinoma,” Kim said. “We found no such correlation among the lung adenocarcinoma patients. This is an important observation that further implicates the potential efficacy of glucose restriction in attenuating squamous-cell cancer growth.”

Of course, more clinical studies are needed to determine if glucose restriction is an effective cancer treatment, but the results he and his team found are still promising.

“Manipulating host glucose levels would be a new strategy that is different from just trying to kill cancer cells directly,” Kim said. “I believe this is part of a paradigm shift from targeting cancer cells themselves. Immunotherapy is a good example of this, where the human immune system is activated to go after cancer cells.”

“Maybe we can manipulate our own biological system a little bit or activate something we already have in place in order to more effectively combat cancer.”