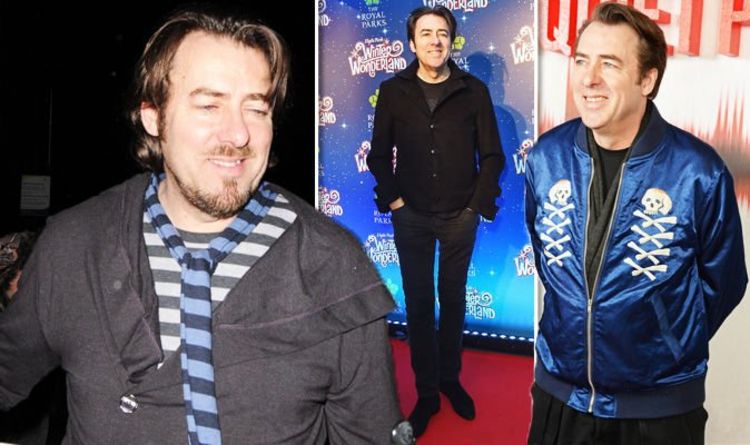 Jonathan Ross said the keto diet, which his wife discovered, is “easy”.

The father-of-three is well known for his chat shows.

However, it was on the other side of the sofa that the comedian revealed what diet plan he used to shift two stone.

Appearing on Alan Carr Chatty Man in 2015 the presenter told Alan cut out sugar and carbs from his diet.

He said: “My wife wanted to go on an eating plan so you can actually maintain it, but also really enjoy food.”

There he discovered the keto diet, a hugely popular weight loss method.

He told Alan: “A lot of them [Reddit users] were talking about a diet called Keto. It’s a bit like Atkins but more scientific.

“It’s mostly meat and fish, lots of egg and cheese. You have a lot of cauliflower.

“There is a lot of work involved so I watch them working quite hard in the kitchen and eat everything they’ve made.

“You can have a Nandos but you can’t have any chips. I’m eating loads of food but I lost like a stone-and-a-half.”

The keto diet helps the body to burn fat by putting it into a different metabolic state, known as ketosis.

This is when the body burns fat for energy instead of carbohydrates.

Low-carb foods such as meat, fish, eggs, vegetables and oils are all staples on the plan.

Fatty fish such as salmon is recommended, and followers are advised to cook using butter or coconut oil and and drizzle olive oil on top of salads.

Eating lots of vegetables is essential with spinach, lettuce, kale and broccoli considered among the best for the diet.

Episode one of the 14 series of The Jonathan Ross Show will begin at 9:25pm tonight.

He will be joined by Brie Larson, Samuel L Jackson, Seann Walsh and The Voice coaches Jennifer Hudson and Will.i.am.

Bryan Adams will perform in the studio.