Ebola Drugs Did So Well Researchers Stopped the Tests – Newser 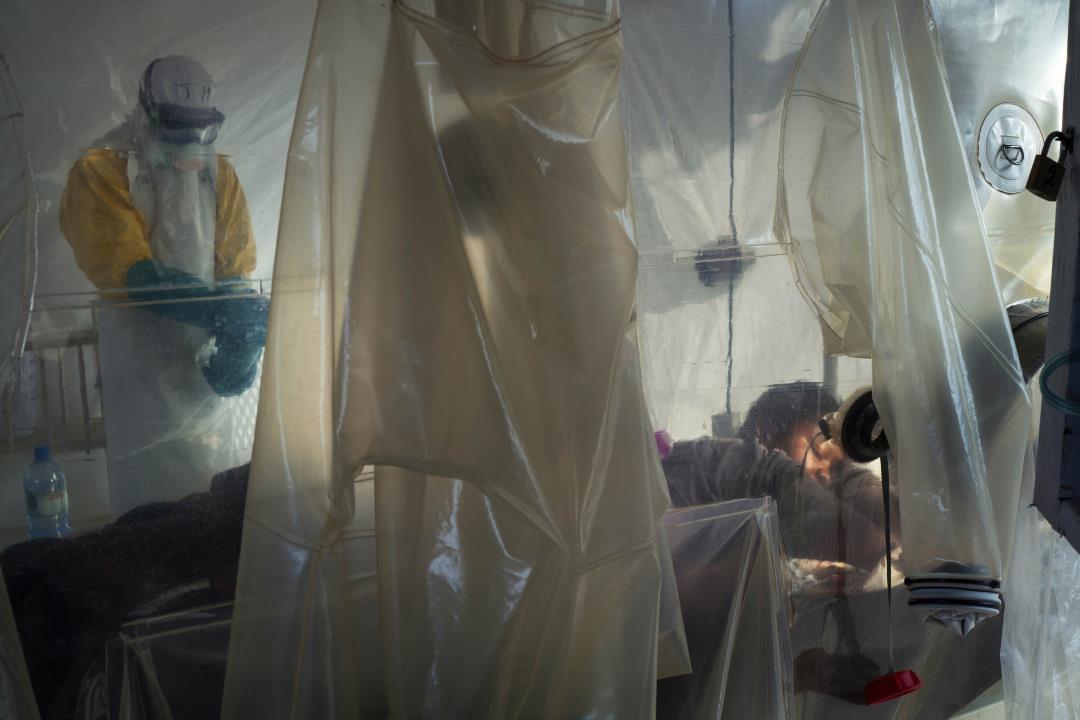 (Newser)
–
Two of four experimental Ebola drugs being tested in Congo seem to be saving lives, international health authorities announced Monday. The preliminary findings prompted an early halt to a major study on the drugs and a decision to prioritize their use in the African country, where a yearlong outbreak has killed more than 1,800 people. The early results mark “some very good news,” said Dr. Anthony Fauci of the US National Institutes of Health, which helped fund the study. With these drugs, “we may be able to improve the survival of people with Ebola.” The two drugs—one developed by Regeneron Pharmaceuticals and the other by NIH researchers—are antibodies that work by blocking the virus, the AP reports.

During the West Africa Ebola epidemic several years ago, studies showed a hint that another antibody mixture named ZMapp worked, but not clear proof. So with the current outbreak in Congo, researchers compared ZMapp to three other drugs—Regeneron’s compound, the NIH’s mAb114, and an antiviral drug named remdesivir. On Friday, independent study monitors reviewed how the first several hundred patients in the Congo study were faring—and found enough difference to call an early halt to the trial. The panel determined that the Regeneron compound clearly was working better than the rest, and the NIH antibody wasn’t far behind, Fauci explained. Next, researchers will do further study to nail down how well those two compounds work. (Click for more, including the significant difference in mortality rates between the drugs.)