'Alexa, are you listening?' A research tool warns of cardiac arrest – STAT 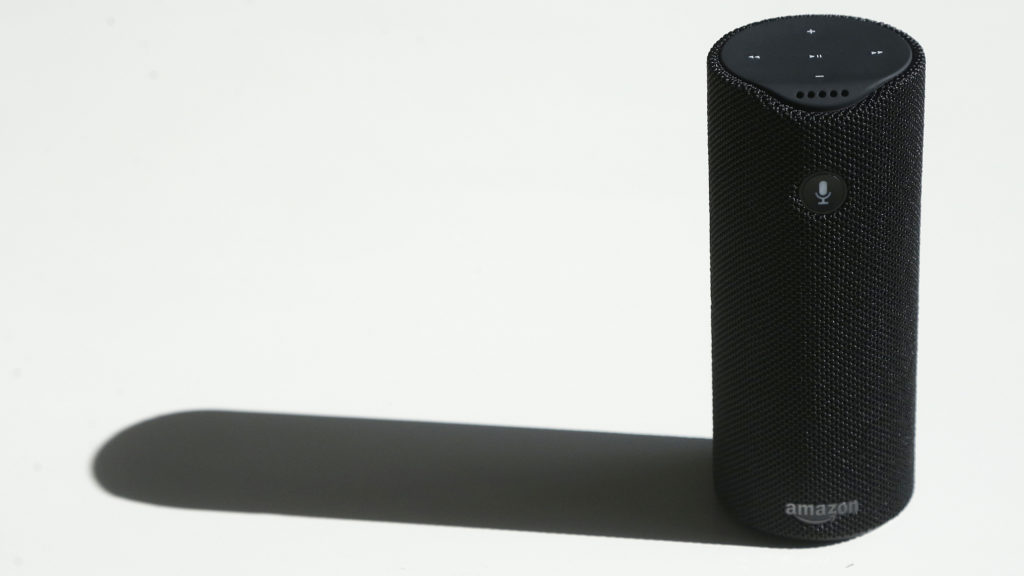 When someone’s heart stops beating, there is little time to waste. Half of the people hit by cardiac arrest are outside a hospital, and more than 90% of them die unless they are lucky enough to be near a bystander who can start CPR or call 911.

What if the bystander was a smartphone or a digital assistant like Amazon’s Alexa?

Researchers from the University of Washington tested that idea, training their digital tool to alert such devices to the gasping sounds  — called agonal breathing — that about half of people make shortly after cardiac arrest. Their proof-of-concept study appears Wednesday in NPJ Digital Medicine.

“The sooner you can connect the victim with CPR, the better chance they have of surviving,” said Dr. Jacob Sunshine, assistant professor of anesthesiology and pain medicine at the University of Washington School of Medicine and a corresponding author of the paper. “Having something that can potentially passively identify [cardiac arrest] without having to … wear something on your wrist or be connected to the monitor, … I think that’s super exciting,”

To develop their tool, Sunshine and his colleagues parsed 911 recordings of confirmed cardiac arrest in King County, Wash., from 2009 to 2017. They trained their machine-learning model to classify agonal breathing using an Amazon Alexa, iPhone 5s, and Samsung GalaxyS4. From 6 meters away — larger than the average bedroom — the tool detected 97% of agonal breathing events, said Justin Chan, a graduate student at the University of Washington and lead author of the study.

To make sure emergency responders come for cardiac arrests and not for people peacefully sleeping in their beds, the researchers trained and tested the tool on audio clips from a sleep lab and 35 bedrooms across the country. The false-positive rate for more than 200,000 clips was 0.2%.

“I think it’s a very clever, innovative, futuristic study,” said Dr. Deepak Bhatt, executive director of interventional cardiovascular programs at Brigham and Women’s Hospital and professor of medicine at Harvard Medical School. He was not involved in the research. “The key limitation [for] people with cardiac arrest is that [they] are often having it at home or in some place where they’re alone, and it’s unwitnessed. And therefore, they are never able to benefit from any advanced medical care or even basic medical care, because they’re dead by the time it comes to light.”

Sunshine would like to strengthen their tool by sampling more recordings that likely exist in 911 databases around the world. In addition to their tool being implemented on personal smart devices, the scientists also hope to deploy it in health care settings such as homes for the elderly and non-intensive care units of hospitals where patients are not monitored as closely.

As for privacy, “no data is sent to the cloud,” Chan said “After a few seconds … all of your data will be purged.”

Bhatt is not troubled by privacy concerns.  “I think I’ll take the loss of privacy so that I can live.”