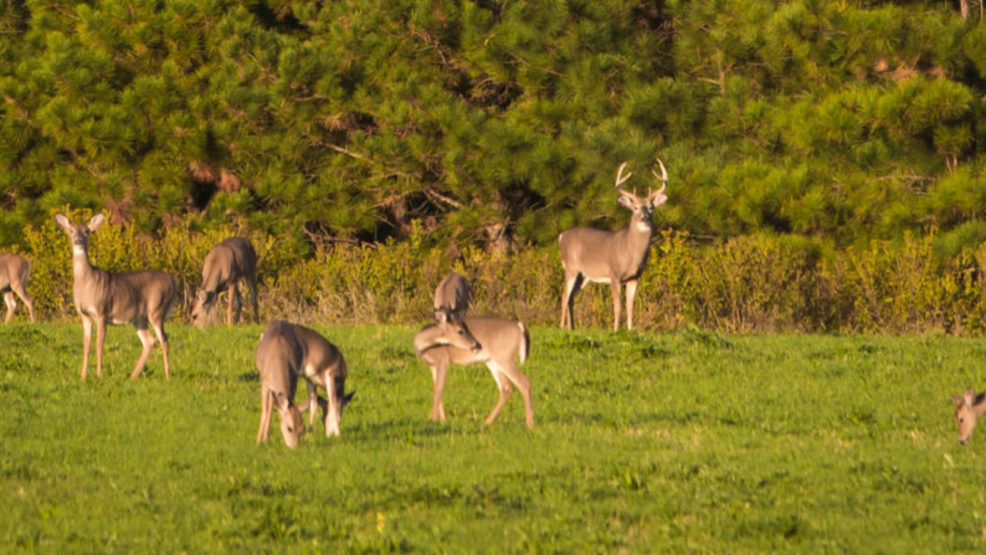 RICHMOND, Va. (WSET) — The Virginia Department of Game and Inland Fisheries said Chronic Wasting Disease has been found in 26 deer in Northwest Virginia and two in Shenandoah County.

They said 26 of the CWD-positive deer were harvested by hunters and showed no symptoms of the disease.

Two were showing signs of the disease prior to their death and were reported.

CWD has been detected in 26 states and three Canadian provinces.

The disease is a slow, progressive neurologic (brain and nervous system) disease found in deer, elk, and moose in North America, which ultimately results in death of the animal.

It is spread through urine, feces, and saliva.

Symptoms do not appear for several years and include staggering, abnormal posture, lowered head, drooling, confusion, and marked weight loss.

There is no evidence that CWD can be naturally transmitted to humans, livestock, or pets, but the Centers for Disease Control and Prevention advise hunters to test all deer harvested from known CWD-positive areas and to not consume any animals that test positive for the disease.